Skip to content
After a lovely and much-needed rest, The Witch, The Weird and the Wonderful returns with the first Wednesday Weirdness post of 2016! It is a pleasure to welcome Brian Langston, with a tale of a mysterious teleportation that leaves more questions than answers…
*********
On a dusty shelf in a quiet corner of Oxford’s Bodleian Library lies a long-forgotten single sheet pamphlet telling the incredible tale of how a young man in North Cornwall during the late 17th century was mysteriously teleported 30 miles from his home by an unknown force. 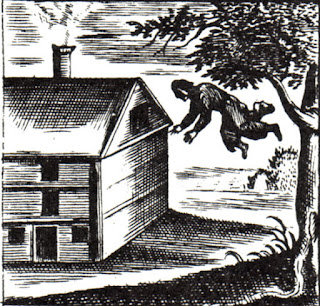 Reading it though a 21st century lens, the story sounds remarkably like an early account of alien abduction although of course such phenomena had not then been identified and the language simply did not exist to describe the experience he underwent.
The reader is left yearning for more information about this astonishing event or the opportunity to question the victim for greater detail, but we are left with a short factual account of a very extraordinary event which took place in a lonely spot near Bodmin Moor over 300 years ago, about which we must draw our own conclusions.
Jacob Mutton was a young servant employed by William Hicks, the Rector of Cardinham in Cornwall. He was held in high regard as an honest and hard working young man. On Sunday 8th May 1687 at around 8pm Jacob retired upstairs to bed in the Rectory at a place on Bodmin Moor called Park. Already in bed was another young lad with whom he shared the room. As Jacob began to undress he heard a strange noise which he described as a ‘hollow voice’ saying “So Hoe, So Hoe, So Hoe”. Listening intently he realised the voice was coming from the adjacent room. He went into the room next door to investigate the strange sounds. He again heard the same voice coming from the direction of the window and so walked across the room and looked outside but could see nothing. The last thing he remembers is holding onto a metal bar in front of the window and then… he disappears! 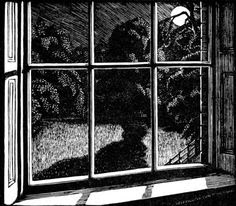 Early the next morning a cross bar is found on the ground 17 feet below the window but there is no sign of Jacob. Simultaneously Jacob is found lying unconscious in a narrow country lane by a group of travellers on their way to a country market. As he regains consciousness, they find him mystified and confused and in completely unfamiliar surroundings. He is still clutching the iron bar as he staggers to his feet and asks where on earth he is. Jacob is in utter disbelief when the travellers tell him is 4 miles outside Stratton near the Cornish town of Bude. This was 30 miles from his home as the crow flies, and a place Jacob had never been in his life.
They take the dazed and bewildered Jacob into their care and he goes with them to Stratton Fair where after regaining his composure, they set him on the road to Camelford about 20 miles from where he was found. After spending Monday night in Camelford, he continued to walk back towards home arriving back at the Rectory in Cardinham on Tuesday morning. 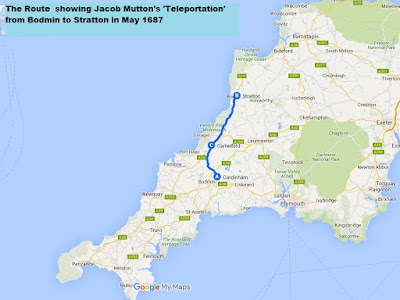 Jacob was unharmed but his demeanour had changed. From a brisk and cheerful young fellow, he was subdued and melancholic. Although he had only a vague recollection of his disappearance. He told them that ‘a tall man’ had taken him over ‘hedges and brakes, without weariness or hurt’ he could not remember who held the iron bar or how it came to be in his hand or what became of his strange companion.
There the story ends….. The brevity of the account is both fascinating and frustrating and leaves so many unanswered questions. 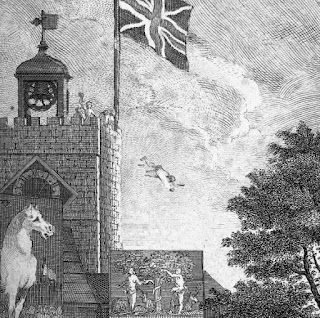 This extraordinary account has only recently been unearthed after being lost for centuries and surely warrants further local enquiry to discover the truth about the mysterious teleportation of Jacob Mutton. 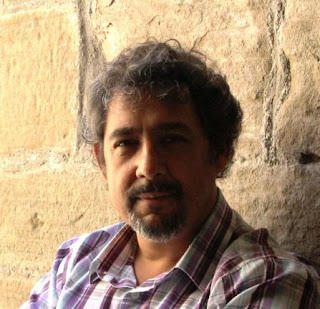 Brian Langston is the former Assistant Chief Constable for Thames Valley Police. He now lives in the South of France and writes on a variety of topics including true crime, mysteries and the paranormal.
He can be contacted on ghostsofwindsor@gmail.com