Skip to content
It’s never easy to admit when you’re in the wrong. You might at first try to avoid the issue, then perhaps tell a small untruth in the hope to avoid detection. Then as time goes on and you continue the charade it’s harder and harder to come clean, and before you know it you’ve backed yourself into a corner and admitting the truth is nigh on impossible. It’s a situation many will be familiar with, but in 1783 James Price, chemist and alchemist, took matters to tragic extremes.
Price, born as James Higginbotham in 1752, was a remarkable individual. Attending Oxford he obtained a Master of Arts at the age of twenty-five, became a Doctor of Medicine a year later, and in 1781, at the age of twenty-nine, became a member of the Royal Society. 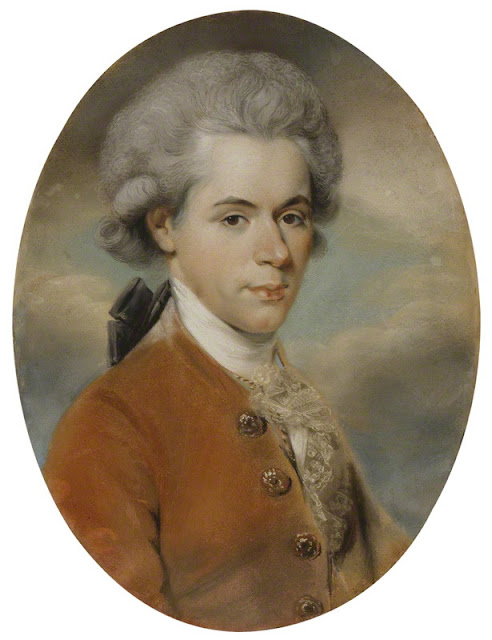 © National Portrait Gallery, London
It is unclear just when Price’s interest in alchemy began, (the somewhat fantastical story that he inherited his fascination and equipment from a mythical Doctor Irish cannot be substantiated) but in 1782 he began work on the project that was to ultimately ruin both his career and his life.
Working in his laboratory at his home in Stoke, near Guildford, Price’s aim was soon clear – the changing of  base metals into precious ones, most of all, the changing of substances into gold and silver. It was a goal shared by many, but unlike his predecessors, Price appeared to have been successful.
On 6th May 1782 Price demonstrated his results to an assembled group of friends. They were hugely impressed, and, buoyed by this success he embarked upon a set of public experiments to further display his findings.
There were seven demonstrations in total, attended by some of the greatest in the country. During the process a “flux composed of Borax”, a small piece of charcoal and a small piece of nitre were pounded together before with a pestle in full view of those watching, the ingredients also having been examined carefully by the same. This was pressed into a small hessian crucible onto which half an ounce of Mercury was carefully added. It was then that half a grain of “a certain powder, of a deep red colour” was added; indeed it was these very powders that Price claimed were the key to his success. The crucible was placed in the fire of a “moderate red heat”, with “Dr P” keeping a close eye on developments and urging others too to watch every stage of the process. Then:
“In about a quarter of an hour, from the projection of the powder, and the placing of the crucible in the fire, he observed to the company, who on inspection found his observation true, that the mercury though in a red hot crucible, shewed no signs of evaporation, or even of boiling.”
The heat was gradually increased before an iron rod was dipped in – to the astonishment of those watching there were small “globules of a whitish coloured metal.” The best was yet to come however; once the fire was raised further and borax added, the crucible was finally removed and broken open whereupon:
“A globule of yellow metal was found at bottom, and in the scoriae smaller ones, which collected and placed in an accurate balance by Mr Russell, were found to weigh fully ten grains.”
The sample was sealed up with due ceremony to be sent away for testing, but it was clear to all those who had witnessed the experiment that the substance was genuine. Sure enough, the following day Price’s assertions were confirmed: he had produced gold. 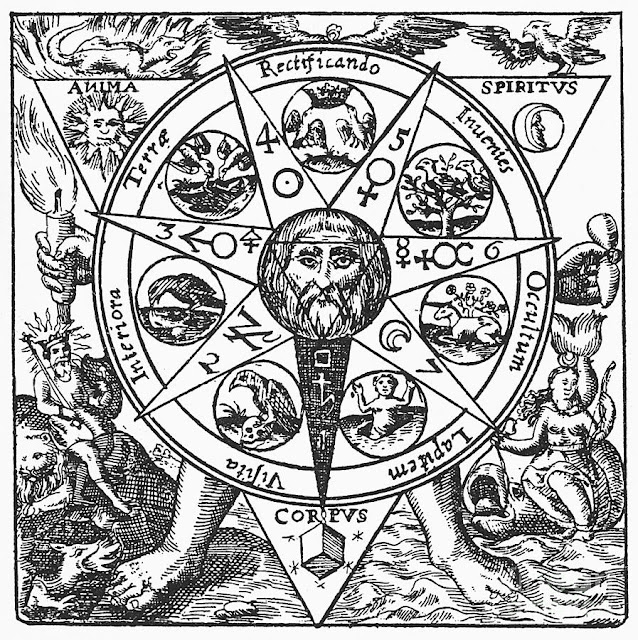 The rest of the series of experiments produced similar encouraging results. The final experiment took place on Saturday 25thMay, 1782 before an assortment of prestigious personages, including Lords Onslow, King and Palmerstone. This was no less successful than the previous experiments, with both gold and silver produced to the astonishment and excitement of those watching.
“These last portions of Gold and Silver, as well as a part of the produce of the former experiment have had the honour of being submitted to the inspection of His Majesty, who was pleased to express his royal approbation.”
Price published his findings in “An Account of some Experiments on Mercury, Silver and God, made at Guildford in May 1782 in the laboratory of J. Price.” which became a bestseller.  Aware that people hearing of his work might be duly sceptical, Price added the assurance that:
“One or more of the Company, particularly the Lords King and Palmerstone, were during the whole time of the Experiment close to the furnace and operator; and as requested by him gave the closest attention to every part of the process.”
There were those amongst his colleagues of the Royal Society however who were not quite so convinced. Among those who were particularly sceptical were Joseph Banks, the president of the Society, and the chemist Joseph Black.Price was asked to do further experiments, this time in their presence and under controlled conditions. Despite his previous success, Price made many excuses, ranging from the fact that his powder had run out, to the fact that producing more would not be economically unsound but also pose a serious threat to his health.
After much arguing back and forth however, Price had no choice but to submit to the insistence of the Society. He duly retired to Stoke in the January of 1783, where he intimated that he was preparing the powder required for the experiments.
Finally a date was set for Price’s demonstration, and on 3rd August those members of the Society due to observe arrived in Stoke. Some tellings of the story imply that Price had a large audience, but in truth only three arrived to witness the experiment. Price met the men and greeted them cordially, betraying no hint of what was to come. Suddenly he stepped aside, drinking from a flask or glass he had concealed. It was moments later that the men realised something was terribly wrong, but it was too late – beyond helping, Price died before them, choosing death over the shame of admitting that he would not be able to prove his claims. He was thirty-one years old. 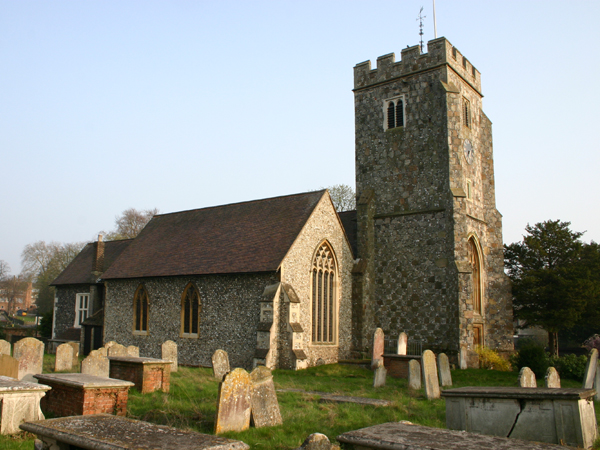 James Price was buried at St John The Evangelist, Stoke, Surrey.
No one knows for certain what led Price to his terrible end. Had it been a hoax from the start that ultimately went too far? Or had Price believed his own claims, only to realise with horror that he had been wrong? There have been claims of mental instability made against Price, although these of course cannot be substantiated. One of the most intriguing explanations rests on the fact that only three men turned up to see Price for that final, fateful experiment. It has been suggested that these men were actually working with Price – either helping him to fake his own death, or, with a decidedly more sinister twist, that they were there with the purpose of convincing him to commit suicide.
Whatever the course of events, it is generally believed that Price’s death brought with it the end of alchemy in England. After his suicide, the Royal Society refused to carry out any further investigations into alchemical claims.