Skip to content
As a writer and a historian, I count the 18th Century among my historical “homes”. It was hardly surprising therefore to find my modern day novel with roots there, or that I would find myself happily exploring magic and witchcraft in that period.
Witchcraft first entered the statue books in England as a felony in 1542 under Henry VIII. This law was repealed in 1547 by Edward VI, but witchcraft become a capital offence again in Britain in 1562, a fact that remained unchanged for the next century and a half. It is estimated that between 400 and 500 people were executed for witchcraft in England during this time, with 90% of these being women.
This era came to an end on 24th June, 1736. Passed the year before, The Witchcraft Act came into force on this date, and with it, witchcraft at last ceased to be a crime in England.
The act stated that:
“No prosecution, suit or Proceeding, shall be commenced or carried on against any Person or Persons for Witchcraft, Sorcery, Inchantment, or conjuration, or for charging another with any such Offence, in any Court whatsoever in Great Britain.”
This abrupt turnaround had far reaching implications. Now, in theory at least, it was no longer possible for someone to accuse their neighbour of bewitching them or their property, or to use the damning slur of “Witch” against someone they disliked. The crime, in fact, was now in the accusation itself, and in the very belief that magical powers existed. 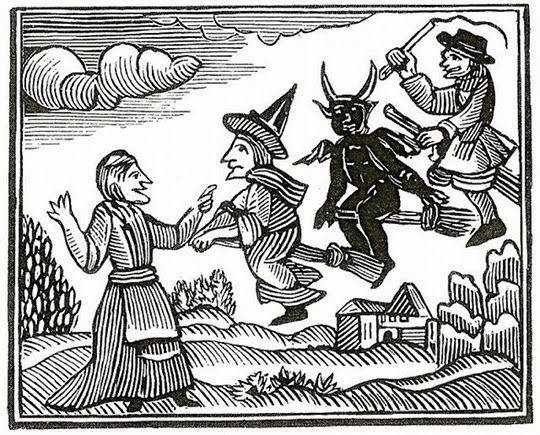 The extent to which the act filtered down through society varied however, depending on such factors as distance from London, the enthusiasm of the local gentry, justices and clergy to enact the new legislation, and whether people were actually inclined to take it on board. In reality, many were simply not aware of the act, and, if they were, still expected local officials to act on their behalf when there was a case of suspected witchcraft. Simply stating that Witchcraft did not exist was not, after all, enough to change deep-seated beliefs over night. Finding their usual avenues closed, many took justice into their own hands, carrying out public and private acts of retribution against those they still saw as a threat.
Under the act, the penalty for pretending to use the powers of witchcraft was a year’s imprisonment. The offender was also to be pilloried, once every quarter of that year for an hour. This punishment was also extended to anyone telling fortunes, conjuring or attempting to divine where missing goods were to be found, although these were increasingly dealt with under the Vagrancy Act from the early 19thCentury. 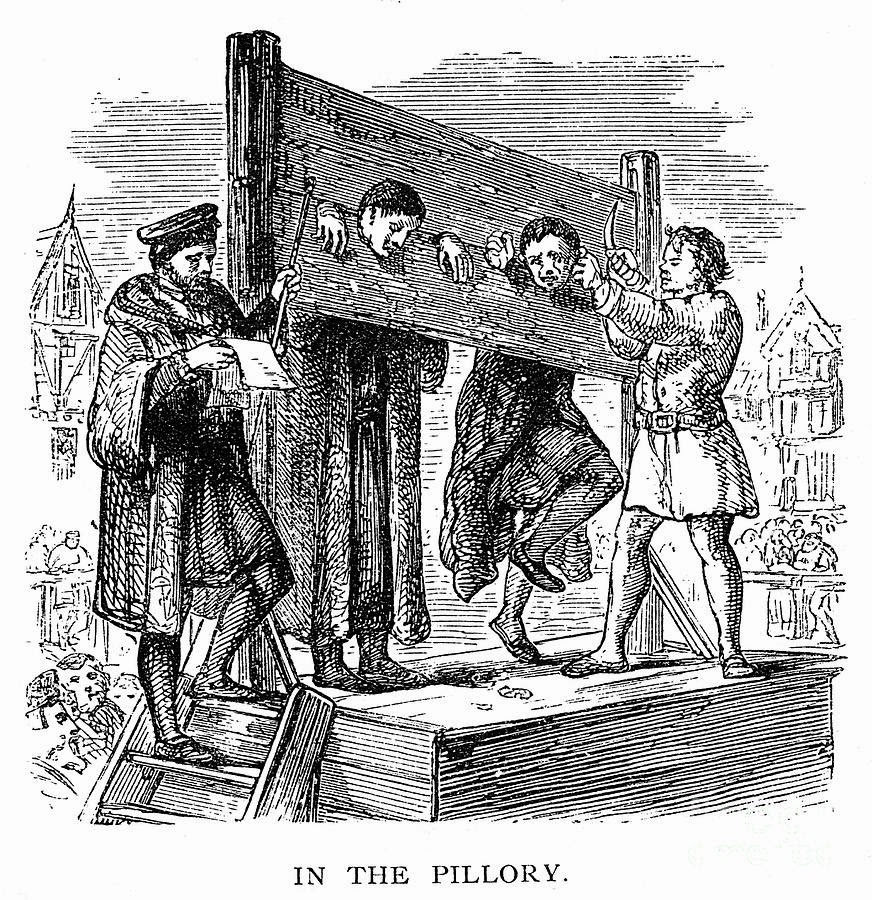 Perhaps most surprising, the Witchcraft Act remained on the statute books until 1951, when it was finally replaced with the Fraudulent Mediums Act of that year – testament in itself to the continued belief in the existence and power of witches.