Skip to content
The passing of the Witchcraft Act in 1735 did not mean people immediately abandoned their belief in witches, a fact illustrated by a fascinating news article in the Western Gazette on 23rd October, 1874.
“A few evenings since, two men, natures of Barrington, accompanied by a dog, were passing through this place towards their home, when their attention was attracted to what appeared to be a tremendous ball of fire a short distance ahead, performing fantastic motions. Sometimes it seemed to mount with lightening velocity into mid-air, and anon to descend and move in various directions on terra firma. For a few moments the men gazed with amazement at the vision. The dog was set on it, but seemed as much terrified as its owners, and would not budge an inch. The light all the time kept gyrating in the manner described.
What could it be but the torch of the terrible Winsham Witch? This conclusion filled the men with terror and they forthwith took to their heels and did not halt till they arrived at home, only now and then taking a hasty glance behind to see if the witch was following them.
In a day or two the adventure got wind in the neighbourhood, and children and timid people were so alarmed in the village that they could not be prevailed upon to move out after dark. It is said that one of the men was so terrified that he was confined to his bed for several days.
One day last week the incident was being related by a gentleman to some people who believed that they veritable witch had visited Whitelackington, when Mr Culverwell’s shepherd, who was among the group of listeners, at once solved the mystery. Having occasion to visit his master’s sheep on the momentous night, and it being very dark, he availed himself of a lantern, which the wayfarers transformed into a fire-ball in the hands of the Winsham Witch! 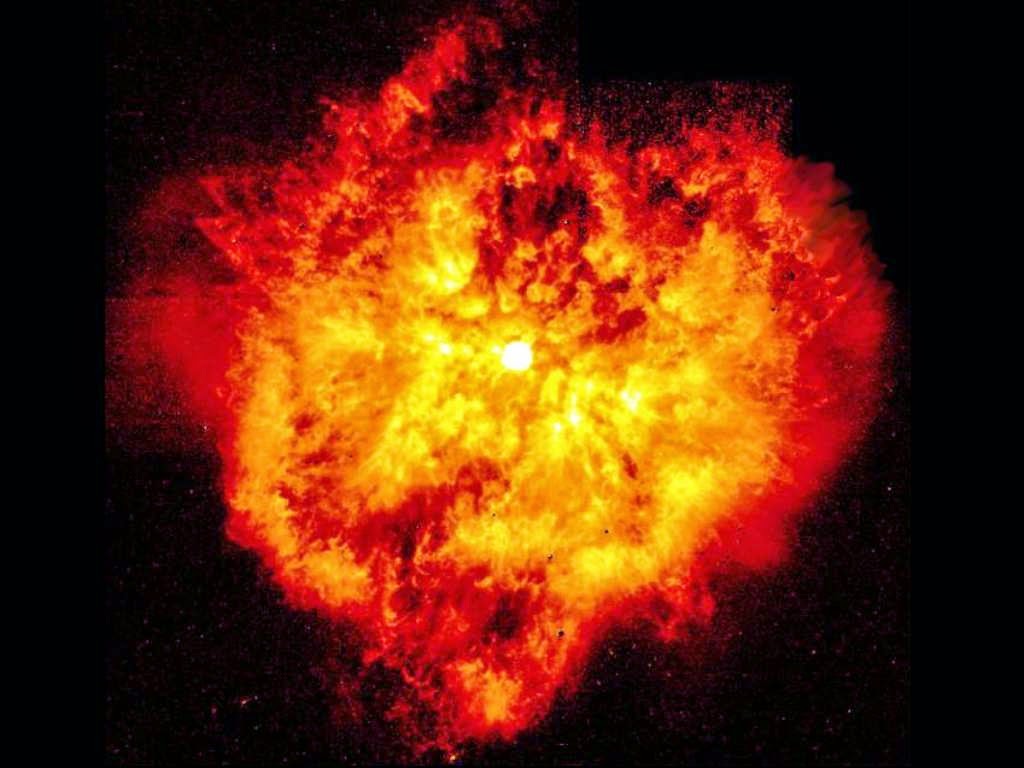 An amusing tale to say the least, but who was this Winsham Witch that inspired so much fear? The village of Whitelackington lies approximately six miles North of Winsham, Somerset, and if there were ever a woman convicted of witchcraft in either place, then the details have been long-since lost to us. Was she an inhabitant of the quiet rural parish from centuries past, the wife of one of the many agricultural labourers there, or perhaps a current resident who people quietly suspected despite the recent change in the law?  Was the witch even a “She” at all?
Sometimes, all we are left with are questions; and sometimes, not knowing, is only the beginning.