Skip to content
Bread lies at the centre of many a story; little surprising given its importance throughout history as a staple of the average diet. Bread has been baked, shared, fought over, ruined, refused, exchanged and blessed throughout history and fable alike, and two tales of bread and witchcraft are to be found in the rich folklore of Jersey, the largest of the Channel Islands. 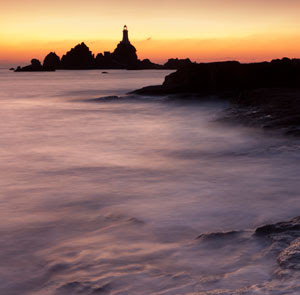 The first tale begins with a young girl named Nicolette. She quarrelled with an old woman, a foolish thing to do, as the woman in question was well known to be a witch. What the argument was about is not revealed, but the angered witch got the last word, declaring that:
“Neither mouthful nor morsel of bread will henceforth pass thy lips.”
When Nicolette returned home, she indeed found the witch’s pronouncement to be true, and she was unable to force even the smallest crumb past her lips.
In despair, Nicolette visited a local “white” witch to ask for guidance, where she was instructed to:
“Go to town and buy a packet of new pins and a new saucepan. When you return home, scrape and scour the pins so that they may be bright and clean, and at midnight, when your household is asleep, steal softly down to the kitchen and boil them in the new saucepan.”
This would, the white witch informed her, result in the witch who had cursed her appearing at the door, begging for Nicolette to cease tormenting her. When this happened, Nicolette would then in turn be able to ask for the curse to be lifted.
The young woman duly followed this advice. Sure enough, as midnight passed, the windows rattled and there was loud banging at the door, quite terrifying at that time of night.
“Stop tormenting me!” the witch cried from outside.
The girl’s response left no doubt as to the purpose of her actions, as she cried back, “Let me eat bread, then!”
“Eat it, eat it!” The witch capitulated. The spell was thus broken, and the triumphant Nicolette able to eat as she had before. 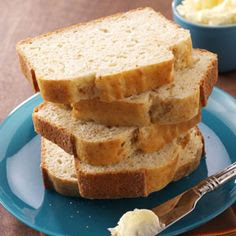 There is another similar tale involving a fourteen year old boy named Edward. He too had been reckless, and had not listened to tales regarding the “Black Lady”.

This was to be at great cost, as he discovered one day when he followed after her, taunting her and calling her names. His glee turned to terror as she turned to glare at him, gaunt and death-like in appearance, her haunting eyes fixing him to the spot.
“it will be a fine day, my boy,” she declared,  “before you eat bread.”
With those words she carried on, but with that, Edward’s life was changed forever.
That night as he sat with his family to eat, his perplexed parents asked why he did not touch the fresh bread that he so usually enjoyed. He related the tale of his encounter with the “Black Lady”, and they listened with no little horror, knowing only too well what the woman was reputed to be capable of.
Their fear was, it seemed, justified; every time Edward put the bread to his lips he could not make it pass into his mouth. He tried everything possible, but still could not bring himself to eat it despite his distress.
Years went on and still the situation did not change. Once healthy, Edward was now visibly wasting away, weak, unhappy, and still unable to eat bread. To make matters worse, the mysterious lady who had cursed him had moved from the area shortly after afflicting Edward, and was nowhere to be found.
At the age of eighteen, the future did not look good for the sickly young man. The doctor had gravely told the family that, unless he could be induced to eat, Edward would not survive for much longer. There was, he said, nothing that could be done.
Fate, however, intervened. On the fourth anniversary of Edward’s unlucky encounter, he awoke at three in the morning, dashing to the kitchen with all the strength his wasted body afforded him. Once there, he grabbed a loaf of bread, cramming chunks into his mouth as if – and it very nearly did – his life depended on it. His father discovered him at dawn, still eating with enthusiasm, the curse, at last, lifted from him.
What had caused his sudden deliverance? The answer came when Edward’s father visited the doctor the following day to tell him the miracle of his son’s recovery. The doctor, it turned out, had the answer to this riddle. The Black Lady had died, and the spell breaking with her, at three am the very morning Edward had started to eat. 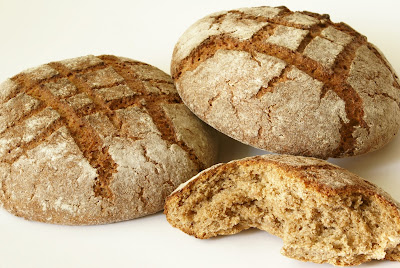