Skip to content
For this week’s Wednesday Weirdness I am delighted to welcome Ailish to The Witch, The Weird, and The Wonderful with a tale of a Vanishing Laird! 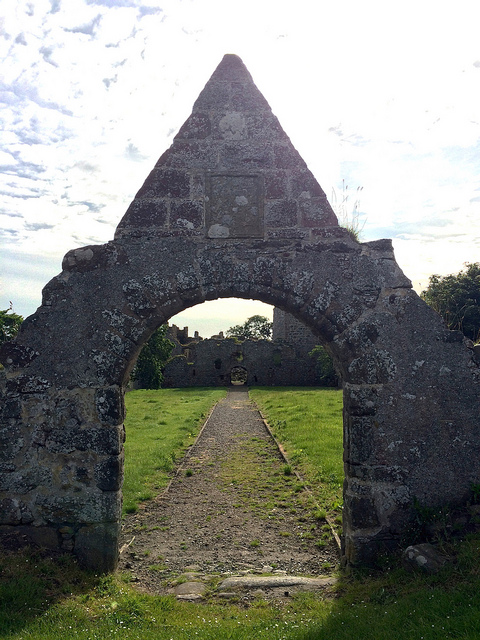 The last owner of Pitsligo Castle in Aberdeenshire was Alexander Forbes, the 4th Lord of Pitsligo. Born in 1678, he was a well-educated man and a bit of an alternative thinker of the time. For a while he ran a Mystery School, possibly based on his study of Quietism, and he was also an early advocate for the education of women and girls. 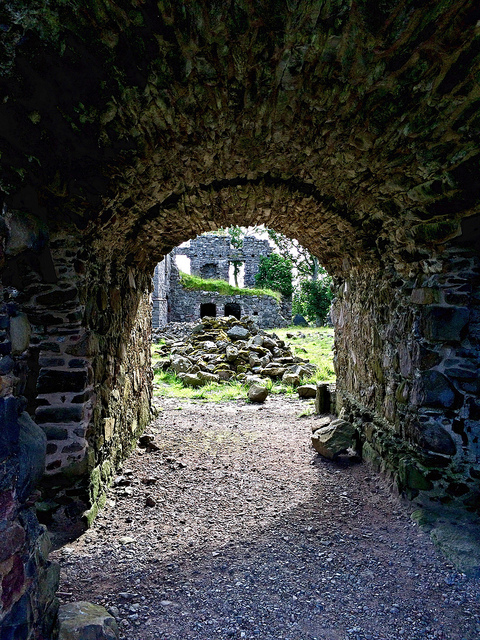 He was a staunch Jacobite and took part in the rebellions of 1715 and 1745 despite being sixty-seven years old and asthmatic in 1745. After the defeat at the Battle of Culloden he was a wanted man and went into hiding. 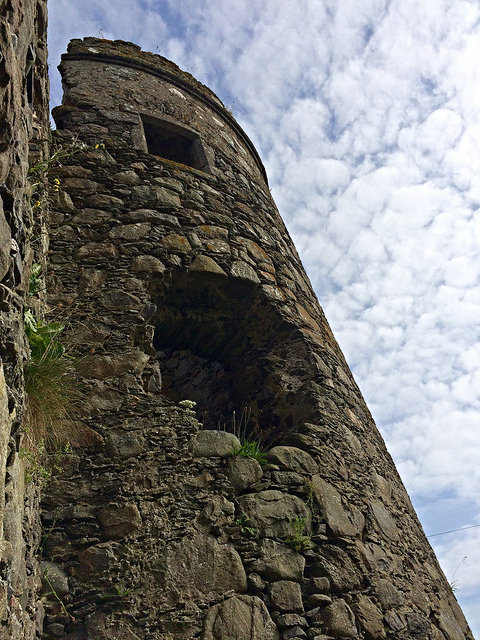 And here is where he vanished, from the government troops at least. Lord Pitsligo spent three years hiding in the lands surrounding his castle. He secreted himself away under the low arches of the old bridge at Craigmaud and also lived in a cave somewhere along this stretch of coast: 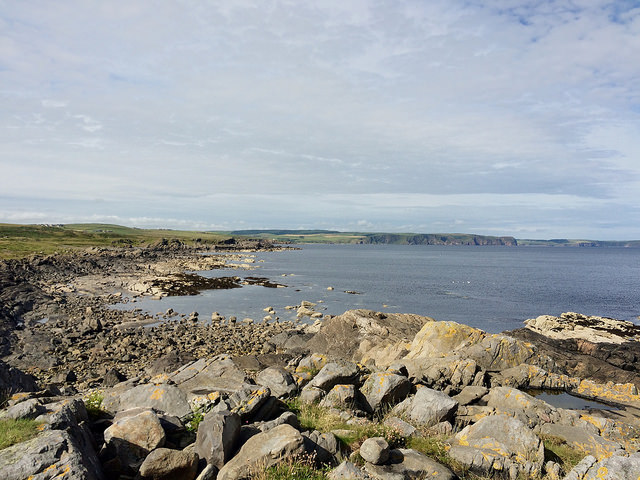 The Laird was well loved, no one gave him up despite the bounty on his head, and stories of him abound. It is said that he dressed as a beggar and met the soldiers who were searching for him several times, once leading them right to his cave. In church he was seen to sit with a bearing of great dignity and to take on a radiance that affected all those in the building.
He finally retired to his son’s house at Auchiries near Rathen, but even there he was not left in peace. A visitor to the house had a dream that the place was surrounded by soldiers. Unable to sleep or rid her mind of this image she got up and looked out the window to discover the dream was true. The Laird was quickly hidden in a small recess behind an old lady’s bed. The room was searched, the poor lady was examined to make sure she was not a man in a woman’s nightdress and The Laird had an asthma attack. The old lady feigned a coughing fit to hide the wheezing and Lord Pitsligo evaded capture once again. He then requested the soldiers be given some ale and bread as they were only men doing their duty.
He died on the 21st of December 1762. His remains are housed in the Forbes vault at Peathill Kirk, just up the hill from his castle. 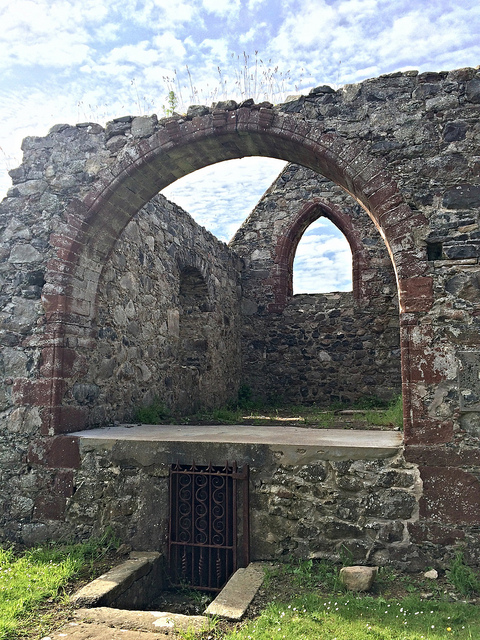 He was also a writer! His lengthily titled work, ‘Thoughts concerning man’s condition and duties in this life, and his hopes in the world to come…’ is available here as a free ebook. It includes a review by Sir Walter Scott and a biography. Picture below from the National Library of Scotland. There are more pictures of the Castle and Kirk on my own blog here. 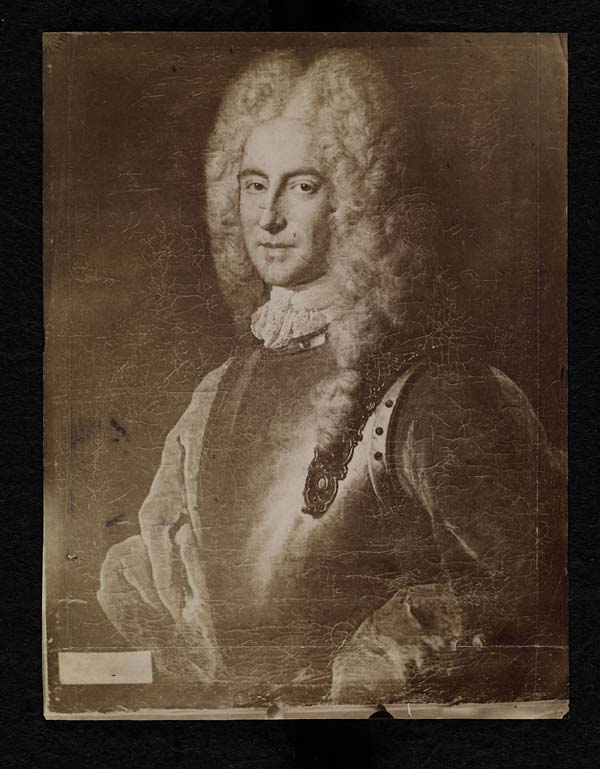 Ailish Sinclair spent the earlier parts of her life dancing around and encouraging others to do the same. She now lives beside a loch with her husband and two children, surrounded by castles and stone circles, where she writes and dances (yes, still) and eats cake. Follow her on Twitter here. 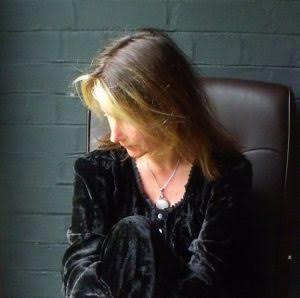